Your sense of smell is important to your quality of life, as it allows you to enjoy the sweet perfume of a flower or the flavor of a homecooked meal. Your sense of smell also alerts you to danger, like spoiled food, a gas leak or smoke from a fire. Unfortunately, there are certain factors that can impede your ability to smell. When this happens, you are experiencing a smell disorder. 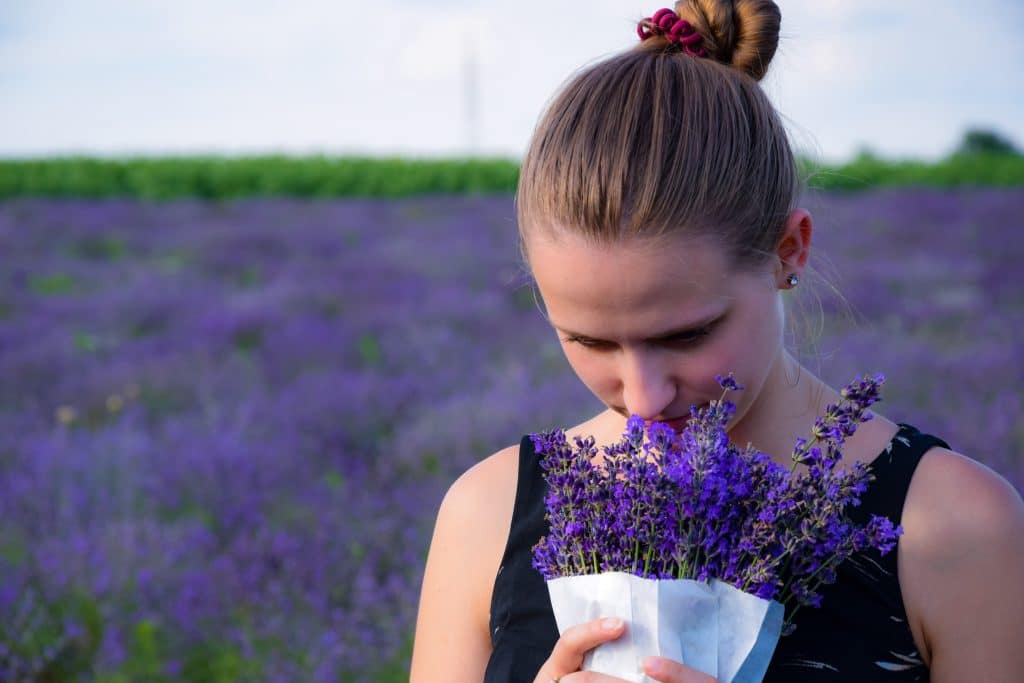 Smell disorders describe a range of conditions that affect one’s ability to accurately detect odors. Some common smell disorders are:

It is estimated that one to two percent of people in North America have a smell disorder. Problems with sense of smell are more prevalent among older populations. Men are also more prone to smell disorders, with approximately twenty-five percent of men ages 60-69 reporting a problem, while only 11 percent of women in the same age range experience issues.

How Your Sense of Smell Works

Your sense of smell is part of your chemosensory system – the “chemical senses” – along with your sense of taste.

Within in the nose are specialized sensory cells called olfactory sensory neurons. These cells live in a small patch of tissue high in the nose and connect directly to the brain. Each neuron has its own odor receptor.

Things in our environment release microscopic molecules that stimulate the receptors. Once the neurons detect the molecules, they send a message to the brain, where the smell is identified. There are more scents in our environment than there are receptors in our noses, and any given molecule can stimulate multiple receptors, creating a unique representation in the brain of a particular smell.

There are many possible causes of a smell disorder, including:

For more information about smell disorders or to schedule an appointment, call Pinnacle ENT Associates.