Plenty of people in West Grove experience tinnitus; this ringing in the ears affects about 50 million Americans, which translates to one in five Pennsylvanians. There is no cure for tinnitus, but a brain implant might offer a solution for those with severe tinnitus in the near future.

Why a Tinnitus Cure is Hard to Find 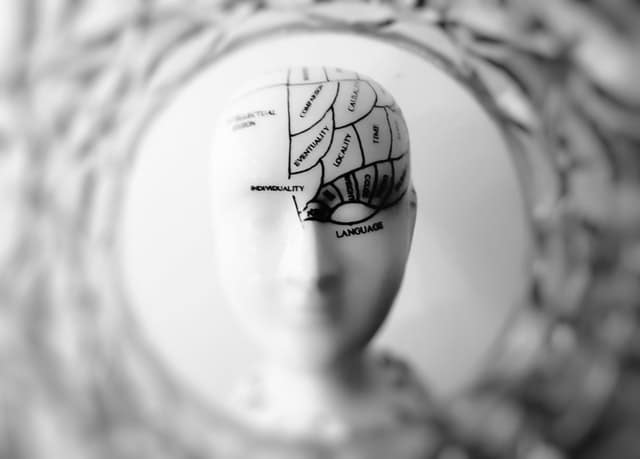 Individuals have been suffering from tinnitus for eons. Literally; reports can be found as far back as 1600 BC. Despite centuries spent studying the problem, a cure remains maddeningly elusive.

There are several reasons for this, but perhaps the biggest is the fact that tinnitus varies greatly from person to person. This makes it difficult for pharmaceutical companies to know where to focus their efforts in developing a new drug, and doctors are unable to find an effective tool to measure and diagnose tinnitus.

How does tinnitus affect different people?

For some people, tinnitus barely registers. It is something that comes on occasionally and is more a nuisance than anything else. Others find it a constant distraction that negatively affects almost every aspect of their daily lives. Individuals with severe tinnitus experience symptoms that include sleeplessness, memory and concentration problems, anxiety and depression.

Tinnitus increases the risk of self harm.

Job performance and relationships suffer and they have a higher risk of suicide. Because tinnitus is still a medical mystery—even when people of similar demographics are exposed to the exact same risk factors, they don’t all develop tinnitus—an effective, long-term treatment solution has yet to be found.

Doctors are forced instead to recommend management strategies and coping techniques such as white noise therapy, counseling, relaxation exercises and lifestyle modifications, all of which offer mixed results.

Are doctors working on curing tinnitus?

An otologist-neurotologist from the University of California, San Francisco, has been working on a study involving a brain implant that is showing some promising early results. Dr. Steven Cheung and his colleagues are turning to deep brain stimulation (DBS), which involves implanting electrodes in the brain and attaching them to a device that sends an electrical current to them.

Subjects were given varying levels of stimulation starting five weeks after brain surgery until an appropriate setting was found; at that point, they received constant stimulation over the course of 24 weeks.

What progress have they made?

At the conclusion of phase one of the trial, four out of the five patients noted a reduction in their tinnitus symptoms after being treated with DBS (the fifth reported no change). There were no serious side effects from either the surgery or the brain stimulation; patients did report minor symptoms such as pain and headaches.

During the adjustment period, visual phantoms were experienced by one patient. Dr. Cheung and his team are happy with the results and hope to move on to a second phase of the trial in order to refine their technique.

It’s too early to tell whether DBS will someday be used as a treatment option for patients with tinnitus. Further studies are needed due to the extremely small sample size and need to refine the process.

What should you do if you have tinnitus?

For now, if you are experiencing tinnitus, schedule an appointment with a West Grove audiologist. There are plenty of options available to help quiet the distraction.