It’s a safe bet that few people in Phoenixville give much thought to their ears, unless they’re getting them pierced or covering them up when it’s cold outside. But these complex organs demand some attention and respect. They are able to collect and process sounds and transmit them to the brain for interpretation. That’s a pretty good parlor trick!

Structures of the Ear 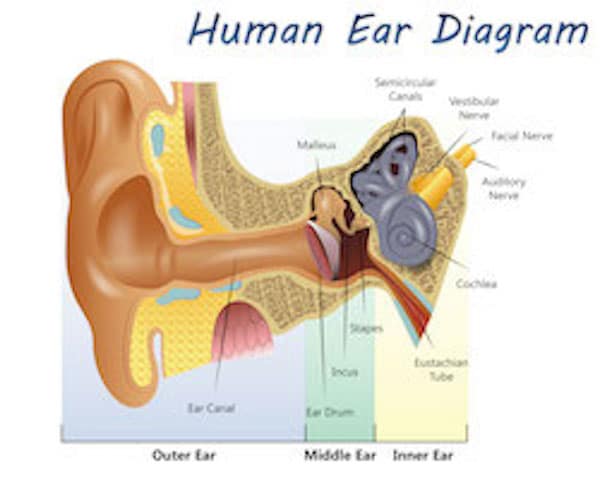 The external portion of the ear is rather unassuming (though a little more prominent in some people than others). It’s a convenient place to display jewelry or hold a pair of glasses. But the real exciting stuff happens on the inside.

The ear is made up of three sections: the outer ear, middle ear and inner ear. All three play a unique and important role in the hearing process.

And that is how hearing works! But what causes it not to sometimes?

Some people experience damage to both the inner and middle or outer ears. This is known as mixed hearing loss.

If you or a loved one are experiencing hearing loss in Phoenixville, schedule an appointment with an audiologist. Hearing aids or other solutions are sure to improve your quality of life.