Many different types of substances can drain from the ear. Some are normal, while others require medical attention. Below we review different types and causes of ear drainage as well as their treatments. 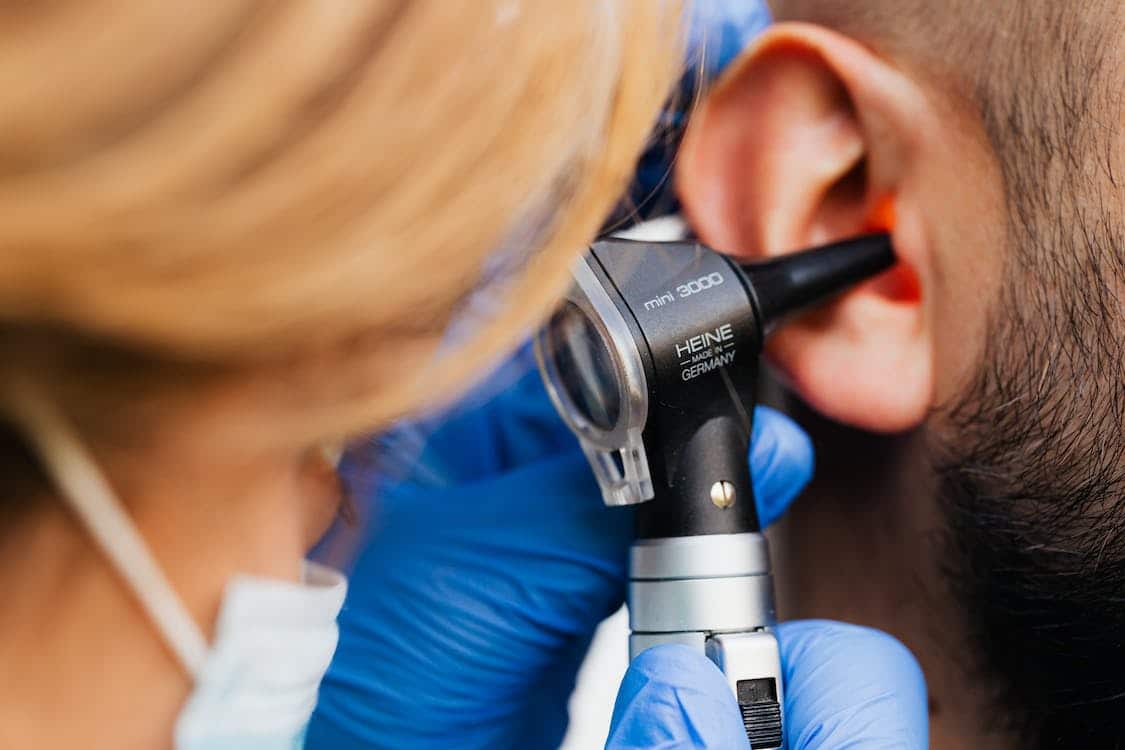 Earwax is a natural substance produced by a healthy ear. Its job is to moisturize the ear canal as well as trap debris and bacteria to prevent it from infiltrating the ear. Earwax naturally works its way out of the ear when you talk, chew and yawn. If your earwax is white, yellow or brown, this is perfectly normal.

Note that you don’t need to remove earwax unless it is impacted. Impacted earwax can be softened with eardrops then irrigated in the shower. If this doesn’t work, see a professional at Pinnacle ENT to have it removed. Never stick cotton swabs or anything else in the ear to clean it out.

You can remove water from the ears by tilting your head to the side for a few minutes while tugging gently on the earlobe, or by running a hair dryer on the lowest, coolest setting aimed at the ear.

In many cases, blood comes from the ear if you have a minor injury like a scratch or a pimple in the ear canal. It can also occur if you’ve ruptured your eardrum. If you experience symptoms of a ruptured eardrum, including ear pain, hearing loss or tinnitus (ringing in the ear), see a medical professional. Again, if blood comes from the ear following a head injury, seek immediate medical care.

A ruptured eardrum may be left to heal on its own, or it can be treated with a patch.

Pus, which will look like cloudy fluid, is usually a sign of infection of the outer ear (otitis externa) or middle ear (otitis media).

While a doctor will often take a wait-and-see approach with an ear infection, they may prescribe antibiotics you can pick up at Fairmount Pharmacy.

For more information or to schedule an appointment, call Pinnacle ENT today.