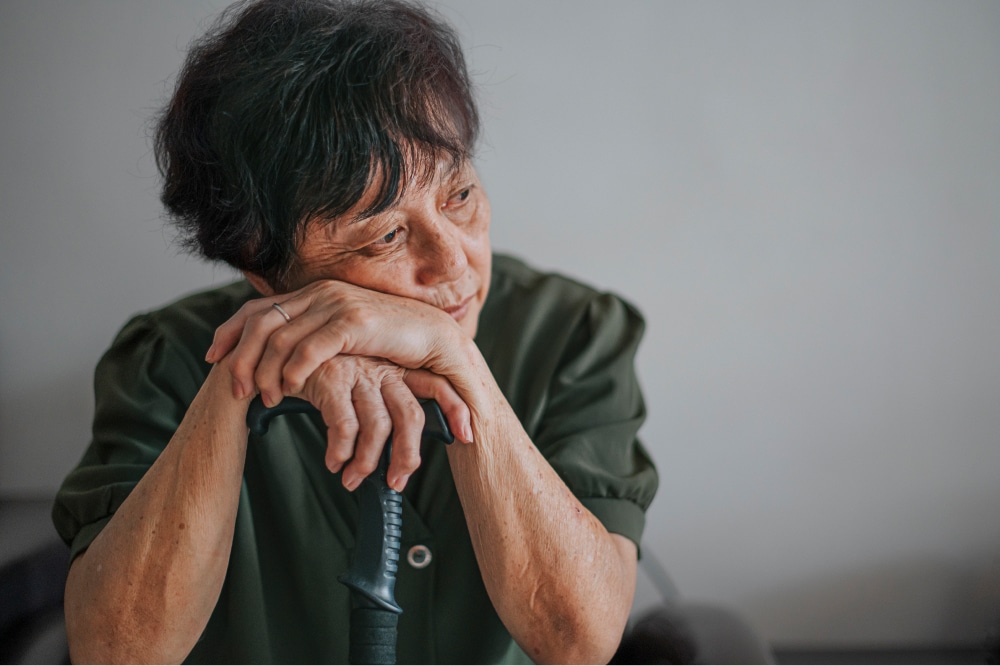 Everyone feels blue sometimes. However, if you have untreated hearing loss, you may find that these feelings tend to occur more frequently, linger longer and, for some people, won’t go away.

That’s because having untreated hearing loss puts you at a greater risk for mental health problems, including depression. According to recent research, approximately 11.4% of adults with a self-reported hearing problem said they had moderate to severe depression compared to 5.9% of those without hearing loss.

How Hearing Loss Is Linked to Depression

Untreated hearing loss doesn’t just cut you off from sounds. It also cuts you off from people. You may have difficulty following conversations and communicating. Even strong relationships, such as those with your spouse or children, can become strained.

People with untreated hearing loss often cope by choosing to self-isolate. And it’s this self-isolation that can then lead to depression. According to the Mayo Clinic, depression is “a mood disorder that causes a persistent feeling of sadness and loss of interest and can interfere with your daily functioning.”

Common signs of depression include:

If you or someone you know has depression and untreated hearing loss, you don’t have to suffer in silence. Our caring team is here to get you back to hearing and feeling your best—request an appointment today for an evaluation!