You may have noticed that the firework show has started early this year. In fact, Philadelphia police received 947 calls related to fireworks and explosions between May 29 and June 21 alone. Officials are not totally sure of the reasons for these early celebrations, but they’re certain of one thing: DIY firework shows are dangerous.

What Fireworks Are Legal in Philly? 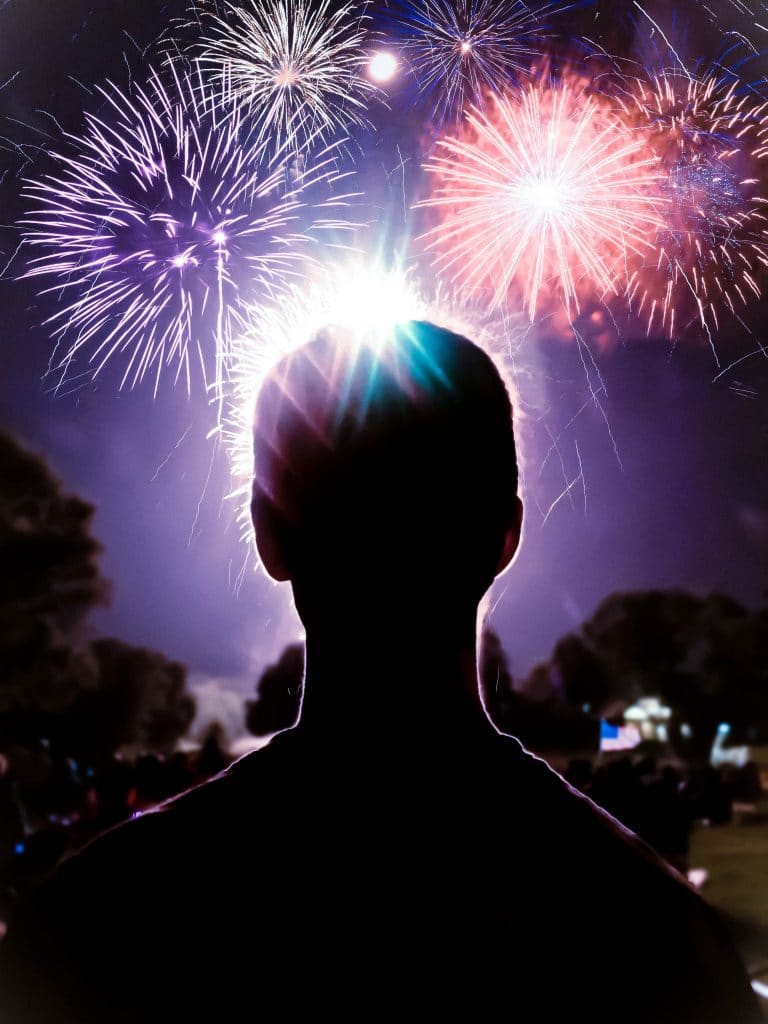 In 2017, legislators passed House Bill 532, allowing state residents to purchase Class C fireworks containing up to 50 milligrams of explosives. This means that firecrackers, bottle rockets and Roman candles are all legal in Pennsylvania. This bill initially conflicted with the Philadelphia Fire Code, which banned consumer fireworks in city limits unless the user had a permit. However, in 2019, Mayor Jim Kenney updated the fire code to allow consumer fireworks in the city, with several restrictions.

Off-limits fireworks for residents include:

What Other Firework Restrictions Are There?

The city of Philadelphia strictly limits how fireworks can be used in order to keep residents safe. For example:

One proposed state bill may restrict when fireworks can be used, as well. More specifically, it would ban fireworks between 10 p.m. and 10 a.m. except on holidays and increase the age limit for firework purchase and use to 21. The bill is still under consideration.

Keep Hearing Health in Mind This Fourth of July

For more information about keeping your hearing safe or to schedule a hearing test, call the experts at Pinnacle ENT Associates today.