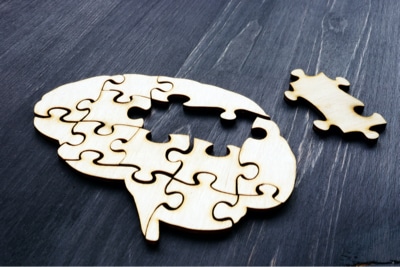 It’s common to lose hearing or vision as you age, but the loss of both can have serious consequences. A new study found that hearing and vision loss put you at double the risk of developing dementia later in life. This study was published in the journal Neurology in April 2021.

The study involved 6,520 people ages 58 to 101. Participants reported their vision and hearing on the following scale:

These results revealed that those with both hearing and vision loss were twice as likely to develop dementia than the other groups.

“Older people with only a visual or hearing impairment can usually still maintain social contact, so they may not feel as isolated or depressed as people who have both impairments,” explained study author JinHyeong Jhoo, M.D., Ph.D. “However, when someone has both impairments, that may increase the risk of isolation and depression, which previous research has found may affect dementia risk and thinking skills later on.”

Concerned about your cognitive health or your hearing? Request an appointment today!