While a sinus infection, also known as sinusitis, can strike any time of year, doctors report seeing far more patients for the condition in the fall and winter months. This is because the combination of respiratory bugs and cold, dry air sets the stage for sinus problems.

The Impact of Sinusitis 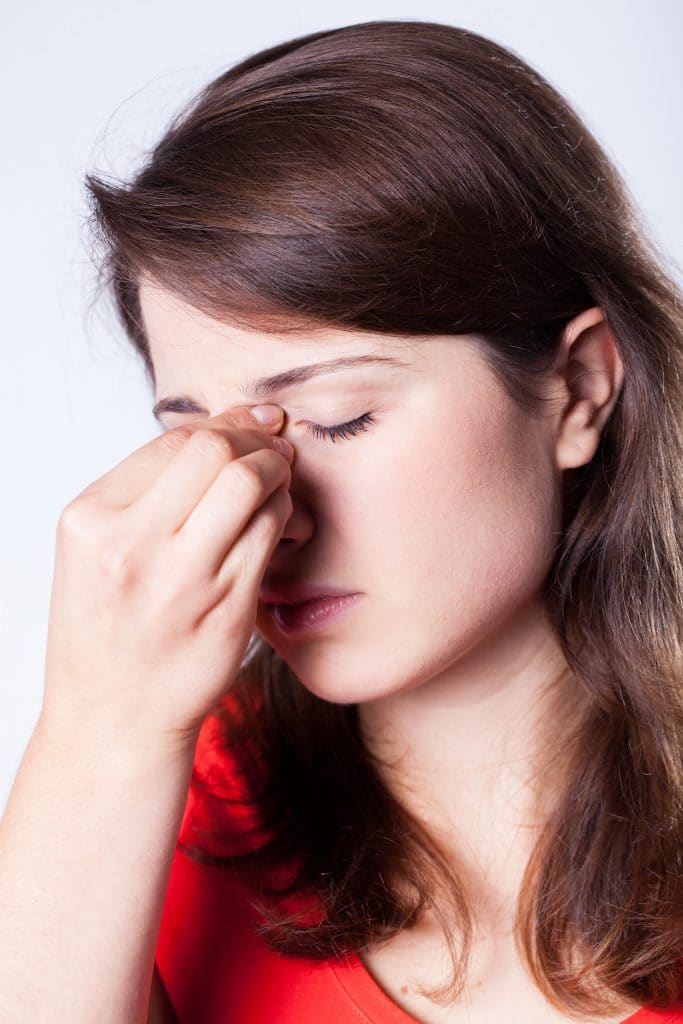 This number of cases is costly. The American College of Allergy, Asthma and Immunology estimates that, across the nation, people spend $1 billion on over-the-counter drugs and $150 million on prescription drugs for sinus infections per year.

A Case Study on Sinusitis

“It was just constant pain,” he said. He worried he may have a concussion.

The pain became so horrific, his mother Victoria Debebe took him to the emergency room for an MRI, which revealed that all the sinuses on his left side were completely clogged, so much so that the surrounding bone was bending from the force of the trapped mucus.

The infection did not respond to antibiotics or steroids, so Palmer, Debebe’s physician, concluded he had an allergic immune response to fungus. The only reliable treatment available was endoscopic sinus surgery – a procedure that can be performed inside the nose without outside incisions.

“Many people’s sinuses are like houses built in the 1960s with lots of little rooms,” Palmer explained. “I make them into an open floor plan.”

Two weeks after the procedure, Debebe reported that he was breathing much better than he had been before the surgery.

While Debebe’s sinus infection is an extreme example of what can happen, it shows the importance of seeking treatment for sinus problems. If you still have sinus symptoms after 10-14 days of trying over-the-counter medications and at-home remedies, schedule an appointment with a doctor.

For more information about sinusitis or to schedule an appointment with an expert, call Pinnacle ENT Associates today.