Pottstown residents who have been diagnosed with obstructive sleep apnea (OSA) are at risk of developing some serious health complications. Physical health isn’t the only thing affected; they may experience affective disorders such as depression and anxiety, according to new research.

The risks of Sleep Apnea 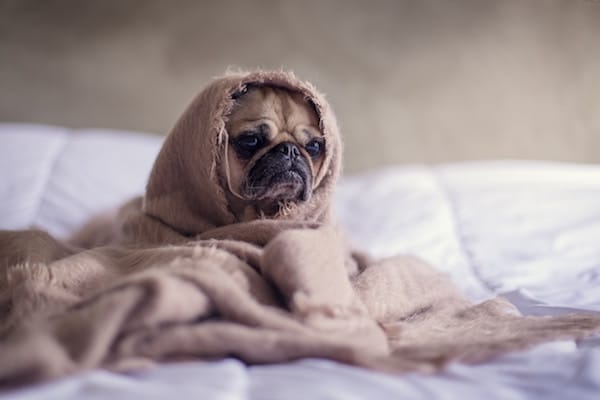 What is obstructive sleep apnea?

Obstructive sleep apnea is a common sleep disorder that occurs when tissue in the back of the throat sags during sleep, blocking the airway and causing patients to stop breathing.

This occurs repeatedly throughout the night, dozens to even hundreds of times, depending on the severity.

What are the dangers of OSA?

The lack of oxygen leads to an increased risk of heart attack, stroke, hypertension and diabetes. Patients experience daytime fatigue, memory and concentration problems and have a higher risk of being involved in an accident. Work performance and relationships may suffer.

Does OSA increase the risk of affective disorders?

It turns out that OSA affects mood, as well. A study published in the September 2019 issue of JAMA Otolaryngology-Head & Neck Surgery found that patients with OSA have an increased risk of developing affective disorders, primarily depressive and anxiety disorders.

Earlier studies had shown higher instances of OSA in patients with affective disorders, though researchers did not know whether there was a true link between the two.

A large national study examined more than one million adults who were diagnosed with OSA between 2004 and 2006 and compared them to a group with similar demographics who did not have OSA. One of the patients in either group had previously been diagnosed with depressive or anxiety disorders.

Anxiety disorders were slightly more common than depressive disorders and women were most likely of all to experience affective disorders overall.

What’s the link between OSA and depression?

The reason for the link is unclear, but it’s surmised that the lack of oxygen that occurs with OSA plays a key role.

Alternatively, structural or metabolic changes in the brain might factor in, too. Unfortunately, it’s unclear from the study whether OSA definitively contributed to the affective disorders. Researchers weren’t able to access important health information that might have provided more clues, such as the patients’ weight and BMI, lifestyle habits and more.

But it does serve as a caution to health care providers who are treating patients with OSA, encouraging them to be proactive in checking for mood and anxiety disorders in these patients. Even if they aren’t diagnosed with affective disorders, they can be educated on the signs and symptoms and given prevention tips.

Do you have obstrucive sleep apnea?

If you have been diagnosed with OSA in Pottstown, make sure to let your doctor know so you can be screened for affective disorders. For more information, contact an ear, nose and throat specialist in Pennsylvania.