A lot of people in Abington experience problems with hearing and balance. Common symptoms include ear pain and pressure, muffled hearing, tinnitus, hearing loss, fullness in the ear, dizziness and vertigo. All of these might be an indication of a condition called Eustachian tube dysfunction. 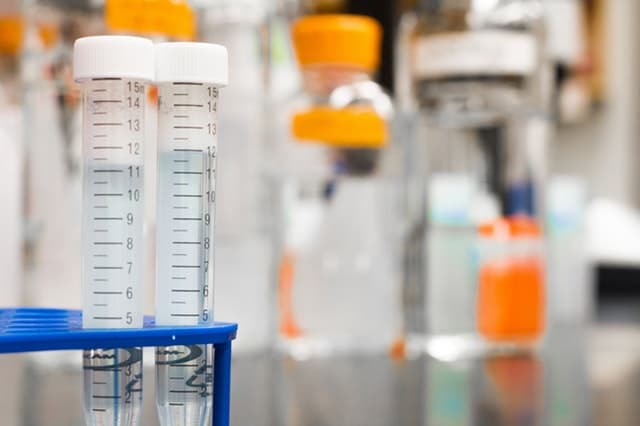 What is eustachian tube dysfunction (ETD)?

Eustachian tube dysfunction (ETD)—not to be confused with ED (different part of the anatomy)—is a medical condition in which the Eustachian tube doesn’t function properly. This narrow, tube-shaped organ connects the back of the nose with the middle ear and is responsible for equalizing pressure in the ears and promoting the drainage of fluid buildup.

How does a dysfunction occur?

When the Eustachian tube becomes swollen and inflamed, it may fail to work correctly. This causes symptoms that include hearing loss, pain and pressure in the ears, balance problems and frequent ear infections, especially in kids.

How can ETD be cured?

Often, the symptoms are mild and resolve on their own. Pennsylvania residents can often find relief from home remedies such as swallowing, yawning, chewing or forcibly exhaling with your mouth closed and nose plugged; these tricks are often all it takes to equalize pressure in the middle ear and reduce symptoms.

If they continue, there are a number of treatment options that include over-the-counter medications, corticosteroids, antibiotics and sinus surgery. Your ENT doctor will decide which is best for you based on the severity of your symptoms.

Why does eustachian tube dysfunction occur?

ETD is a complex condition whose causes aren’t thoroughly understood. It does appear to be triggered by inflammatory diseases. There hasn’t been a lot of research into Eustachian tube dysfunction, but scientists are beginning to understand the condition better thanks to information from the National Health and Nutrition Examination Survey.

What have studies found about ETD?

This report sampled 5,620 adults across the U.S. and determined that ETD affected about 4.6 percent overall, or 11 million people. Older adults and men are more susceptible to ETD; patients self-identifying as Hispanic were the least likely to be diagnosed.

These figures are higher than doctors had previously estimated; in the past, it was believed that less than one percent of the population had ETD.

Did the study have any limiting factors?

The study is not without its limitations. In diagnosing cases of ETD, researchers used a single method, tympanometry—a measurement of middle ear function that uses air pressure to test the conductive ability of bones in the ear canal—rather than a combination of tests, including audiometry, and patient-reported symptoms, as most doctors rely on in practice. So, the actual numbers might be even higher than what was spelled out in the study.

Even if we can’t say with certainty exactly how prevalent the condition is, the study does make it clear that ETD is more common than previously believed. Doctors are urged to screen patients more carefully for this condition when they exhibit symptoms associated with ETD.

What should you do if you have eustachian tube dysfunction?

Contact an Abington ear, nose and throat doctor if you are experiencing hearing and balance issues similar to those mentioned above.

Learn More About Hearing and your Health