Can I prevent labyrinthitis?

Unfortunatley, this condition is not preventable. The single most common cause of the disorder is a viral infection; that makes avoiding viral infections the best way to avoid labyrinthitis. If you have any ear conditions, infections, or head injuries particularly around your ears, you should make an appointment with an audiologist. Labyrinthitis can be severe enough that some individuals are unable to walk without assistance during the healing process.

How long does viral labyrinthitis last?

The effects of the condition typically last one to two months.
If the ailment is brought on by a flu or cold virus, the worse symptoms often resolve in three weeks or so. Walking may still be difficult and dizziness and vertigo are common up to seven weeks after the initial onset.

Labyrinthitis can occur at any age but is most common in people aged 30 – 60 years old.
A variety of factors can cause the disorder, including: 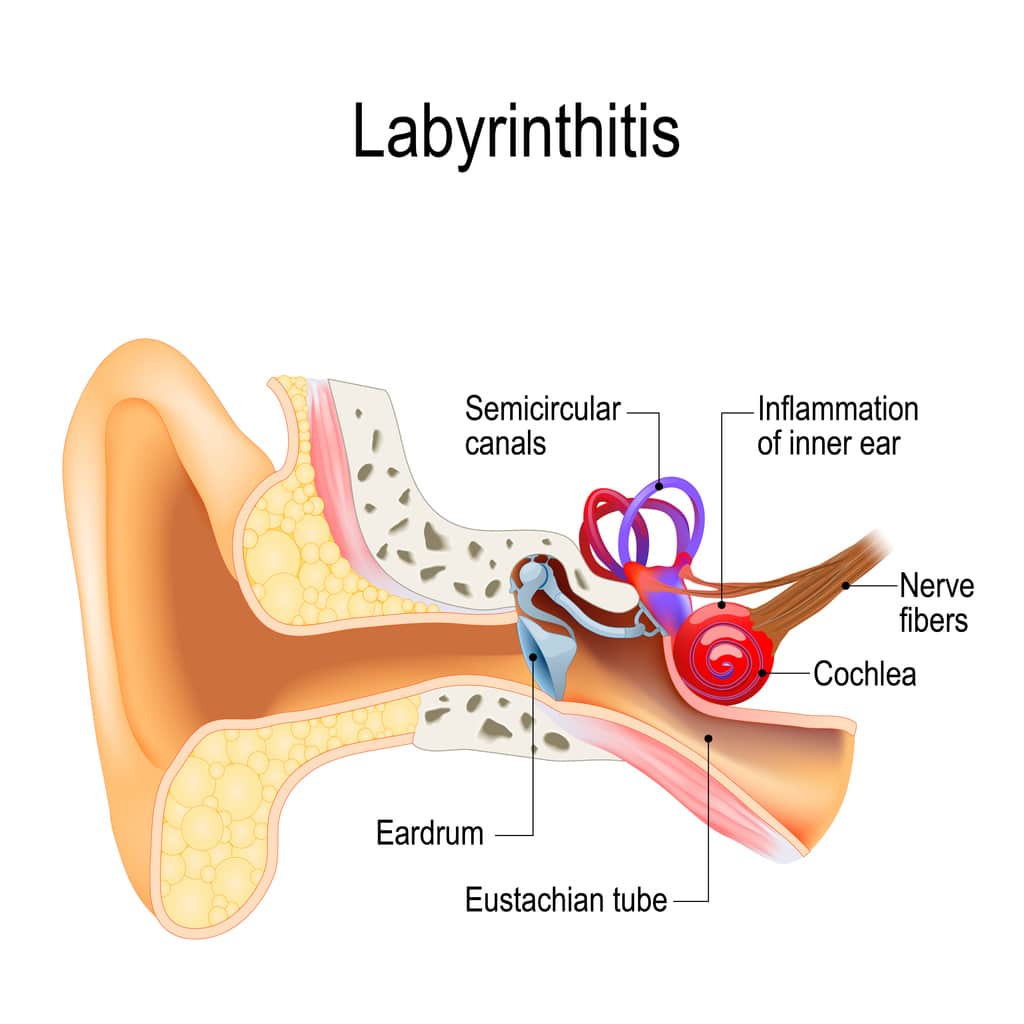 Associated with vestibular neuritis, though studies indicate 10 – 15% of patients do not have HSV-1 or HSV-2.

Smoking, drinking large quantities of alcohol, having a history of allergies and taking certain prescription or over-the-counter medications can increase your risk of developing labyrinthitis.

Symptoms of labyrinthitis include: 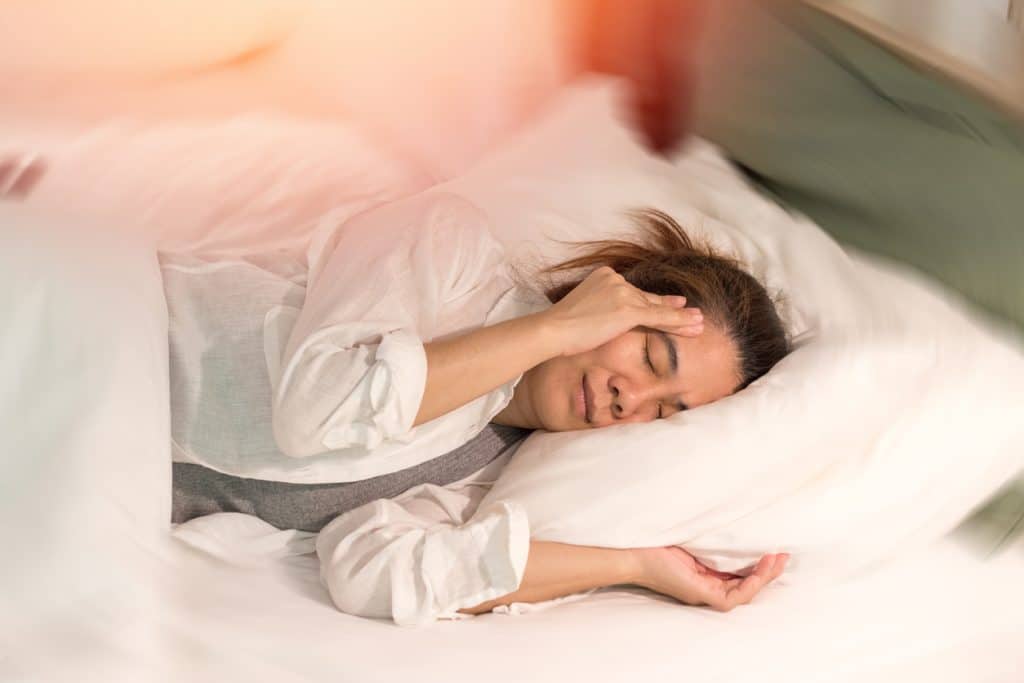 Labyrinthitis will usually go away on its own, which takes several weeks. In order to manage your symptoms, your doctor prescribes a combination of anti-nausea medications, anti-dizziness medications (vestibular suppressants) and steroids.

If symptoms still present, your doctor may recommend a balance rehabilitation program – the purpose of which is to retrain the brain to adapt to changes in the balance system.

Contact one of our convenient locations for more information or to schedule an appointment.